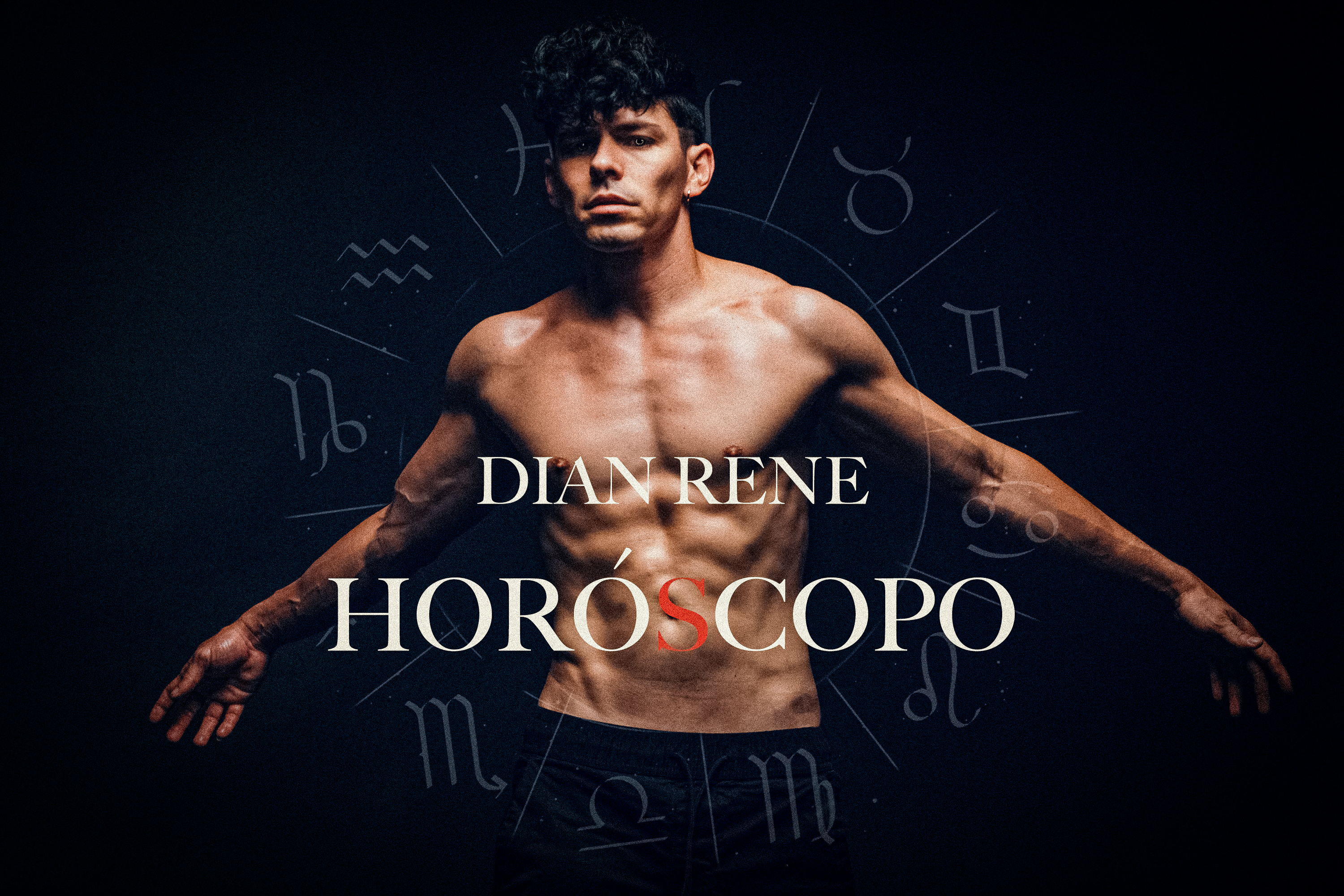 Dian Rene is a Latin urban artist and he just released his all new album that has been titled Horoscopo. This album contains 12 songs, each of which has been named after the signs of the horoscope. His last single had managed to get over a million views on YouTube.

Dian Rene is one of the aspiring Latin urban artist who has managed to make quite a name for himself. He has come up with an all new album that has been titled, ‘Horoscopo’. His new album is likely to be a huge sensational hit as well as the singer has lots of hopes and aspiration from it.

His latest single was ‘La Cocinerita’ and it has managed to fetch more than 1 million views on YouTube alone. The song was also listed as #12 trending song on YouTube in Venezuela. He is a man of several profession as apart from being a celebrated singer, he also loves to model and act. He was also part of the show ‘The Four’ that aired on Fox.

One of the key spokesmen for the singer was quoted as saying, “The overall genre of the album is Latin Reggaeton. He believes that his music has the power to truly touch the chords of one’s soul and so he will continue to sing and impress others. He believes he is yet to see the best of his career as his songs will allow him to truly establish himself in the world of music.”

Each of the songs in his new album is named after the zodiac signs and he is thereby hopeful that everyone who has a knack for music will be able to relate with the song. He has always been very upbeat about music, the harmony, lyrics and more. He believes that music truly has the power to heal a soul.

Those who would like to keep tabs on the different updates that Dian shares and also keep an eye on his latest singles should make it a point to visit https://instagram.com/dianrenemusic?igshid=YmMyMTA2M2Y=

The album can be heard on Spotify at https://open.spotify.com/album/4LYNjAP3CEm7sonHFxNdnz?si=jqn_cJ_mSr2tG8WcTT3NOw

Dian Rene happens to be one of the latest singer who has been making a great name for himself. He has been singing some of the finest songs and his last single managed to fetch over a million views on YouTube alone.