Dian Rene’s first album Horoscopo is dedicated to 12 signs of the horoscope. 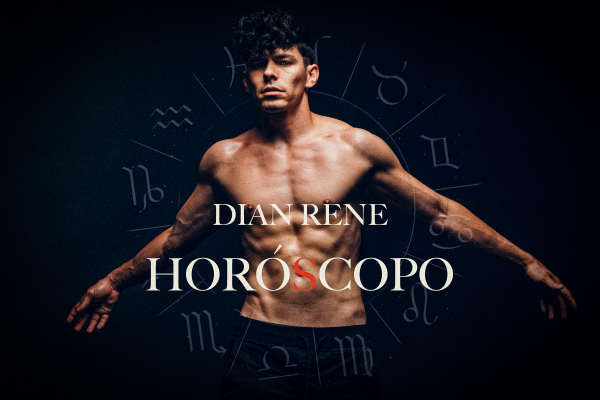 Urban/Latin artist from Cuba Dian Rene will be releasing his first album Horoscopo. The album consists of 12 songs, each dedicated to 12 signs of the horoscope. The album is in the Latin Urban genre.

Adrian Rene Ramirez Rodriguez, who goes by the stage name of Dian Rene, is a man with many talents. He is a singer, actor, composer, musician, and model. He participated in amateur festivals from a young age. He reached the national level in the children’s song festival “Singing to the Sun,” he won an interpretation prize, a UNICEF prize, and the solidarity prize granted by the Cuban Institute of Friendship with the People. The song was also nominated by Cubadisco in 2009.

After completing high school, he entered the music conservatory, Jose Maria Ochoa. This began his musical studies at the Teaching Artistic Unit of the Lyric Theater Rodrigo Prats. He participated in several works in the company and performed in concerts as a soloist in different provinces of the country. He was also part of the show Candilejas por siempre.

He graduated in 2009 from his intermediate level by becoming the top student. Then he pursued higher studies at the Higher Institute of Art. He was honored with the best male performance in theatre in 2012, awarded by the city.

Dian took part in the FOX TV show The Four: Battle For Stardom Season 2 Episode 4. He auditioned for judges, namely DJ Khaled, P-Diddy, and Meghan Trainor. His performance at this show received positive feedback from the judges and the audience.

To stream the album visit the Spotify Link: https://open.spotify.com/album/4LYNjAP3CEm7sonHFxNdnz?si=YIsDgzf_SGaDl_No-e8tPw

To view the original version on ABNewswire visit: Dian Rene’s Debut Album Horoscopo Has One Song Dedicated To Every Sun Sign