Gabrielle Union Bombs Creator of Movie “Bring It On” | Celebrities

Big Interview: ‘‘Am I ambitious? Oh, f**k yeah! For a long time that was to my detriment’’ – Angela Scanlon on TV and baby number two

The Rolling Stones have joined Tom Gray’s #BrokenRecord campaign which is calling for better streaming revenues for artists.

Proving unsuccessful, the first letter that went to Johnson received an “interested but non-committal reply” from a junior minister in the business department.

The campaign has now enlisted the help of the Stones, Tom Jones, Barry Gibb of the Bee Gees, Emeli Sandé, Alison Goldfrapp and Pulp’s Jarvis Cocker, as well as the estate of the late Clash frontman Joe Strummer, in the hope that they will help change Johnson’s mind.

The addition of the new signatories means that four of the eight performers Johnson chose for his Desert Island Discs in 2005 are now urging him to take action: members of the Beatles, the Rolling Stones and the Clash, as well as Van Morrison. 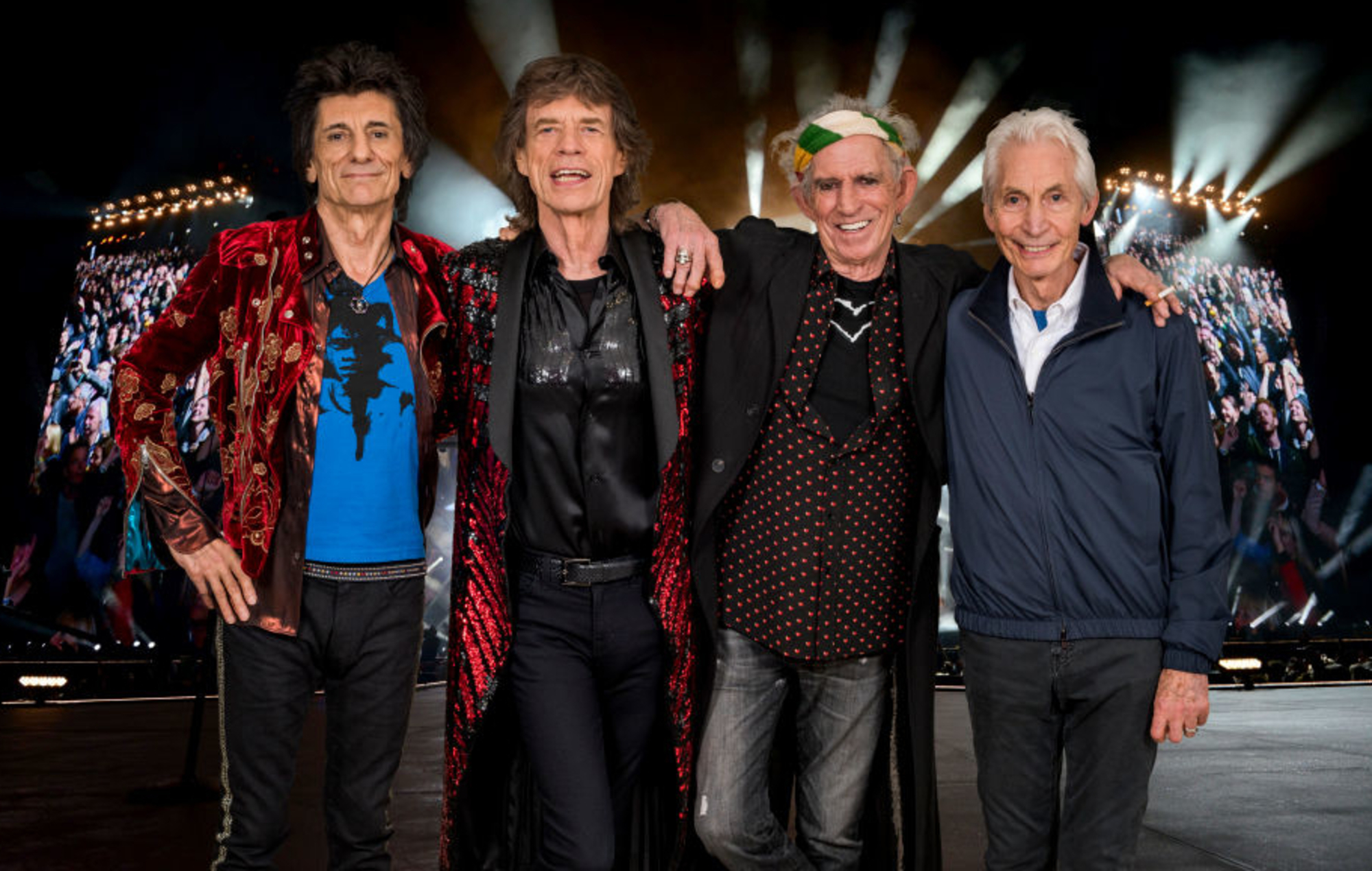 “For too long, streaming platforms, record labels and other internet giants have exploited performers and creators without rewarding them fairly,” the letter due to be sent to Downing Street tomorrow (June 7) reads. “We must put the value of music back where it belongs — in the hands of music makers.”

It continues: “By addressing these problems, we will make the UK the best place in the world to be a musician, producer or a songwriter, allow recording studios and the UK session scene to thrive once again, strengthen our world leading cultural sector, allow the market for recorded music to flourish for listeners and creators, and unearth a new generation of talent.

“We urge you to take these suggestions forward and ensure the music industry is part of your levelling- up agenda as we kickstart the post-Covid economic recovery.”

You can read the letter in full here. 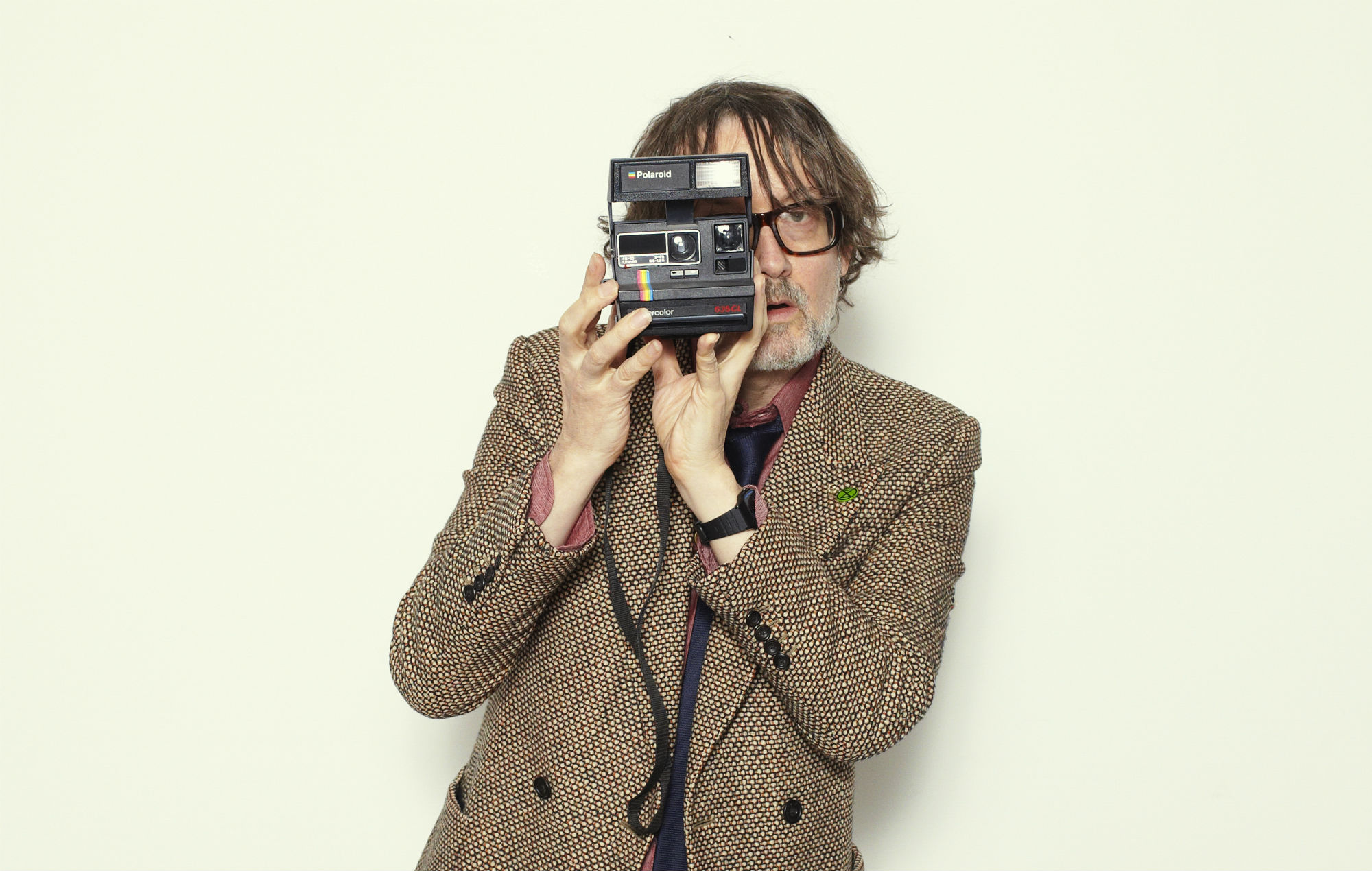 Pressure continues to mount to mount following a recent government investigation. Run by the Department for Culture Media and Sport since November last year, Parliament’s Inquiry into the Economics of Music Streaming committee met seven times, hearing from representatives across the industry.

During the various hearings, artists told MPs that low streaming payments were “threatening the future of music” with emerging acts complaining that they faced “massive competition” from classic artists due to algorithms.

Spotify meanwhile, warned that raising subscription prices could push people to online piracy, while MPs accused one major label boss of “living in cloud cuckoo land” after he claimed that artists were happy with the existing music streaming model.

Speaking to NME in April, Gray, who is also a member of Southport band Gomez, said that while he accepted that “there is no silver bullet” to resolve the streaming income gap, “the dominant music system ought to be putting money in the pockets of British musicians”.

“The present scheme is total revenue split up by total streams, and that is how you get your per stream rate,” Gray said, while saying that in a user-centric model “they just take your personal subscription and divide it up among whatever you listen to, just by what you listen to.”

He argued that this “small redistribution of wealth” is “a much fairer way to pay out consumers’ money.”

‘ Some details of this article were extracted from the following source www.nme.com ’

Gabrielle Union Bombs Creator of Movie “Bring It On” | Celebrities

Big Interview: ‘‘Am I ambitious? Oh, f**k yeah! For a long time that was to my detriment’’ – Angela Scanlon on TV and baby number two

From songs to real life

If Universal Music Sells Its Spotify Stock, Artists Get $500 Million

Things to do this weekend in Springfield, Illinois and the local area