Who won I’m a Celebrity 2020 and when does the new series start? 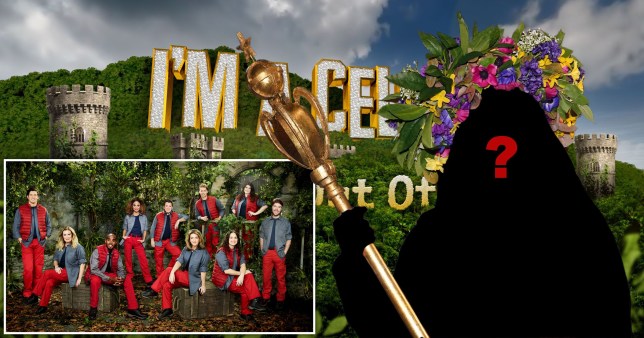 Last year’s series of I’m a Celebrity, Get Me Out Of Here was a bit different than usual.

Due to the Covid pandemic, 2020’s show was filmed in cold conditions in a Welsh castle.

Even though it had been based in the sunny, bug-packed Australian jungle since the show’s inception in 2002.

ITV will be taking us back to Wales with a new line-up of celebrity campmates for 2021, due to ongoing Australia travel restrictions – and we absolutely can’t wait.

But let’s recap on the most recent series first. Who won the last series of I’m a Celebrity?

A cast of 12 British stars travelled to freezing Gwrych Castle in Wales, with only one emerging as Queen of the Castle.

It was… author and podcaster Giovanna Fletcher! 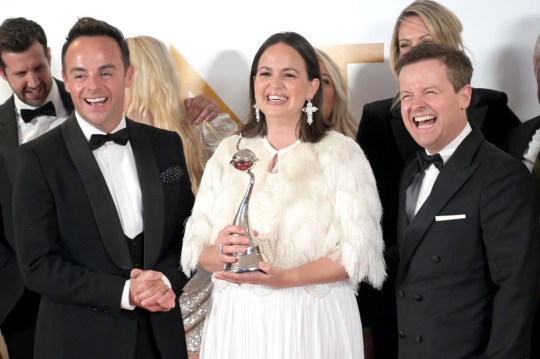 Mum blogger Giovanna – who shares sons Buzz, Buddy and Max with McFly singer Tom Fletcher – won over the public’s affection for her warm and caring nature.

She was often a shoulder to cry on, or a listening ear, for the other celebrities throughout the show.

The finale episode saw Giovanna win the biggest share of a whopping 12 million votes – with some of those going to runner-up Jordan North, a BBC1 radio host.

Vernon Kay, presenter of All Star Family Fortunes and other ITV game/reality shows, came in a respectable third place.

Unfortunately, Giovanna didn’t receive the title ‘Queen of the Jungle’ – due to the obvious lack of an Australian jungle.

But she was crowned the first-ever ‘Queen of the Castle’ (with a crown and sceptre) in the last moments of the 2020 series.

When does the 2021 series of I’m a Celebrity start?

It’s almost time for Giovanna to hand her crown over to the 2021 champion.

There’s no exact start date for the UK series – though it is coming in November, which is when it traditionally starts.

To view this video please enable JavaScript, and consider upgrading to a web
browser that
supports HTML5
video

Usually, it starts mid-way through the month and lasts for around three weeks, with episodes airing every night.

We don’t yet to know the who the campmates will be, either – but we do know that contestants will self-isolate before joining camp.

Casting rumours are already bubbling away – and judging by Ant & Dec’s reaction video, it’ll be a strong line-up.

Both Maura Higgins and Olivia Attwood of ITV’s Love Island are hotly-tipped to be heading to Wales.

Speculation is currently surrounding ex-EastEnders star Jake Wood, who has only just left the BBC soap.

Loose Women and The Saturdays star Frankie Bridge – whose husband Wayne took part in 2016 – is believed to have already signed up for I’m A Celebrity 2021.

Only time will tell for sure.


MORE : I’m A Celebrity 2021: Ant and Dec transform into knights in shining armour as they tease new star-studded series

Celebrity Style In 2021 Was All About Matching Couple Outfits

‘ Some details of this article were extracted from the following source metro.co.uk ’

Celebrity Style In 2021 Was All About Matching Couple Outfits