Machine Gun Kelly does not miss a beat when it comes to girlfriend Megan Fox.

The actor shared a series of snapshots on Instagram this week of her flirty errand-running ensemble, quipping to fans in the caption that the neon bodysuit that prominently features her underboob is what she wears to go Erewhon, a trendy grocery store in Los Angeles. 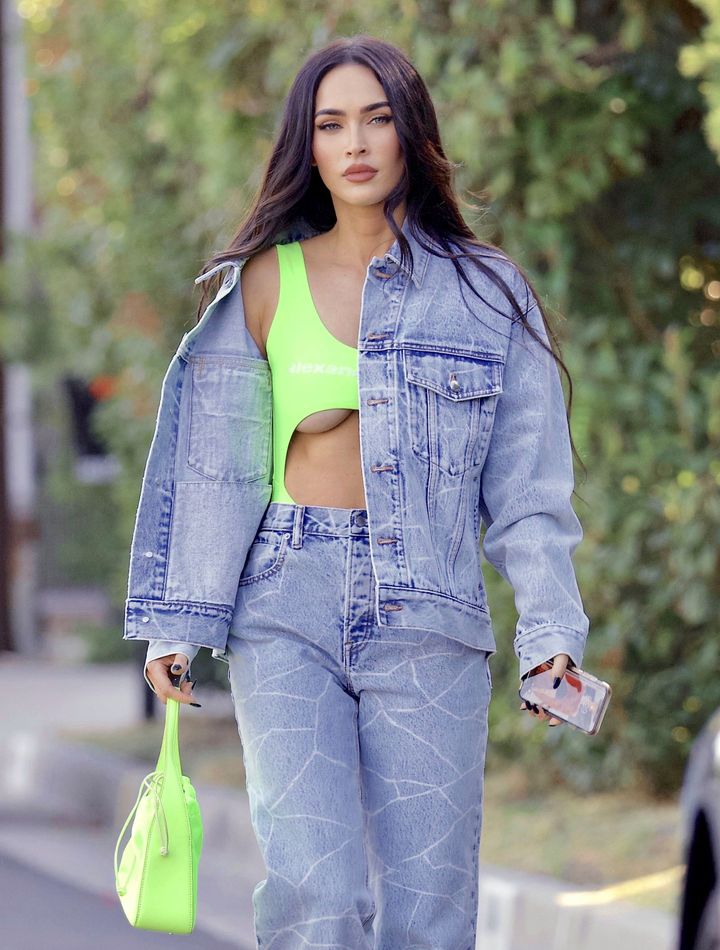 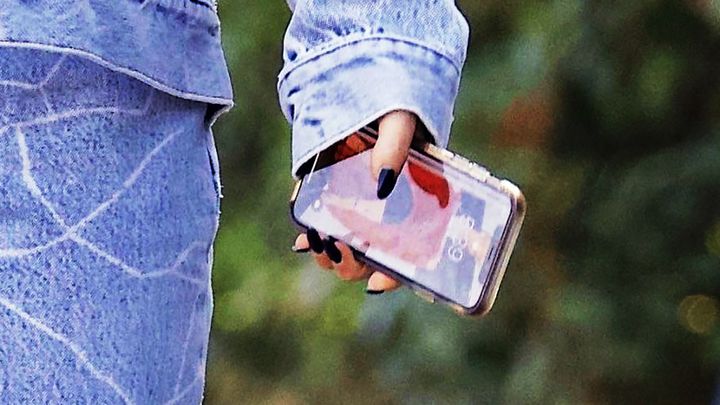 Clearly thrilled to see himself in the photos, the artist ― whose birth name is Colson Baker ― responded to the post by asking Fox what aisle she’d be in while shopping at Erewhon and remarking that he liked her lock screen:

Based on this serious PDA, looks like the couple — who has been together since last year — is absolutely thriving.

Balancing between the present, the future – The Daily Free Press