But these fries were somewhat costly.

Nevada was flagged for an unsportsmanlike conduct penalty when some of the pommes frites landed on the field, For the Win reported.

At the Famous Idaho Potato Bowl, Nevada was penalized 15 yards for having too many French Fries on the field. They tried to invoke the 5-second rule, to no avail.
??? pic.twitter.com/ZAXwmKq8KB

Tulane, which had taken over on downs with 17 seconds remaining, got an extra 15 yards to begin the next play at its own 35 yard line. Running back Cameron Carroll immediately rushed 65 yards for a touchdown. 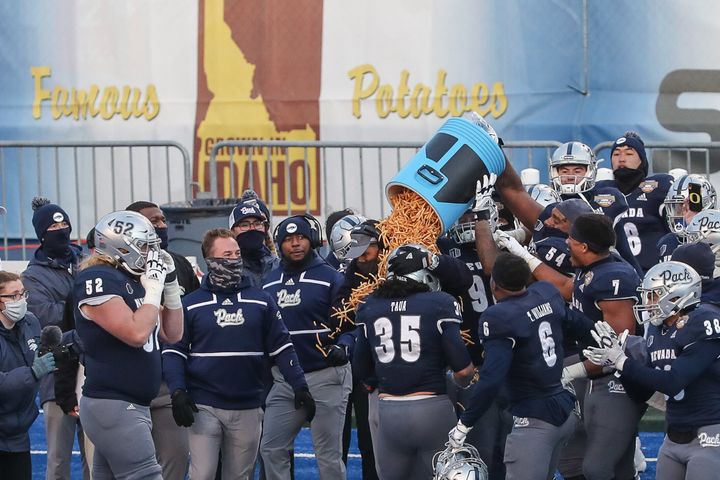 The Nevada Wolf Pack want fries with that victory.