Audiences spend money outside the region to attend dance experiences that could be staged in Northwest Arkansas, according to a recent survey.

Almost 50% of respondents to the Northwest Arkansas Dance Ecosystem Development survey noted they travel to locations as far away as San Francisco and Minneapolis to see dance performances, according to Karen Castleman, a choreographer and educator who conducted the survey.

Factors such as the arts also lead to a heightened awareness of a city’s or region’s hospitality industry, leading to more spending on motels and restaurants, she said.

Castleman conducted the dance survey through the sponsorship of Rogers Experiment House and funding from a Walmart Family Foundation grant, she said. Castleman declined to disclose the amount of the grant but said the survey cost about $5,000 to conduct.

“I’m an energetic, motivated, lover of dance in my community that really wanted to find legitimate ways to make a larger impact than what I have been doing, which is teaching in a variety of schools for the last nine years,” she said.

The survey is part of yearlong research Castleman began in January to develop models for a new organization or programs to promote personal and community health through dance and movement, she said.

Castleman said 571 people from Benton and Washington counties responded to the survey Aug. 17-30, which was distributed electronically through 20 regional art organizations.

The survey revealed a lack of awareness of dance offerings is a factor for people traveling outside of the region to attend dance experiences.

“There’s strong interest in supporting local organizations, but a low awareness of the current groups and the offerings that they have,” Castleman said.

More than 54% of respondents said they needed more information on local performances, about 43% said they wanted more details on the works to be performed and about 41% wanted a greater variety of dance performances, according to the survey.

Northwest Arkansans are also accustomed to free events and are less willing to pay to attend a dance performance, Castleman said.

Over 47% of respondents said free tickets, about 44% said discounted tickets and some 32% said attending performance sneak previews are all motivators for attending dance performances locally, according to the survey.

“There’s not been a lot of equitable access to funding or to venues,” Madewell said, of lesser known forms of dance. “We need to shift into a time where that isn’t the case and look at that through a lens of diversity, equity and inclusion.”

NWA Ballet Theatre, founded in 2012, was able to maintain its typical schedule of seven annual performances during the covid-19 pandemic because of the funding it received over the past two years from organizations such as the Walmart Foundation, the Walton Family Foundation, the Arkansas Arts Council and arts services organization Creative Arkansas Community Hub and Exchange, or CACHE, Madewell said.

“Not every dance organization in Northwest Arkansas has that same luxury,” Madewell said of funding.

Shakeenah K. Fentis, events manager for West African drum and dance company Afrique Aya, said it relies on public classes, workshops and professional stage performances for funding as a for-profit company. The company has found the nonprofit process to be cumbersome, involving more paperwork than administrators are prepared to do.

A lack of awareness of dance company programming and performances creates funding challenges for the group, Fentis said.

“African dance is rare in NWA,” she said. “If there are no funds to promote, on the highest scale, it is a difficult and slow process to increase awareness among the local populace.”

The expansion of dance event promotion through partnerships with news and media outlets and partnerships or grants that make low-cost, high-quality dance events more available will be key to the future of dance in Northwest Arkansas, she said.

Tools such as CACHE’s free Creative Calendar will be more widely used to promote regional arts and culture events, Castleman said. The online calendar was launched in March to promote art events and is visited by about 200 people monthly, said Meghan Dale, CACHE’s operation coordinator.

A pilot program to bring together the dance and health care communities will also begin by the end of the year to test the survey’s findings, she said.

More than 75% of health care providers said movement practices and activities are somewhat to very important when speaking with patients about their general health, and over 30% said they’d be interested in offering a movement practice to their patients, according to the survey. About 62% of providers said they’d be interested in participating in a movement practice geared to health care practitioners as either a one-time workshop or an ongoing class, according to the survey.

“There’s also a strong awareness across both sectors about the benefits of dance and movement in terms of its treatment of major medical issues and a strong agreement that movement-based activities are very important to one’s overall health,” Castleman said. “I think there’s an opportunity here for both industries.”

Details on what specifically the pilot program will entail and how the dance and health care industries may overlap in the future are developing, she said.

Castleman said she’ll also be starting Dance Chance NWA as a performance opportunity to build a regional dialogue around dance.

Three Dance Chance participants will be chosen for the next event from each event’s attendees, Castleman said.

Dance Chance NWA is based on the Dance Chance concept created by Julie Nakagawa, artistic director of nonprofit Dance Works in Chicago, she said.

Such events create opportunities for building awareness of local dancers, choreographers and performance groups, she said.

“Increased presentation of local or touring productions could vitalize the local economy,” Castleman said. “This offers an opportunity to increase the reputation in Northwest Arkansas as an arts and culture destination.” 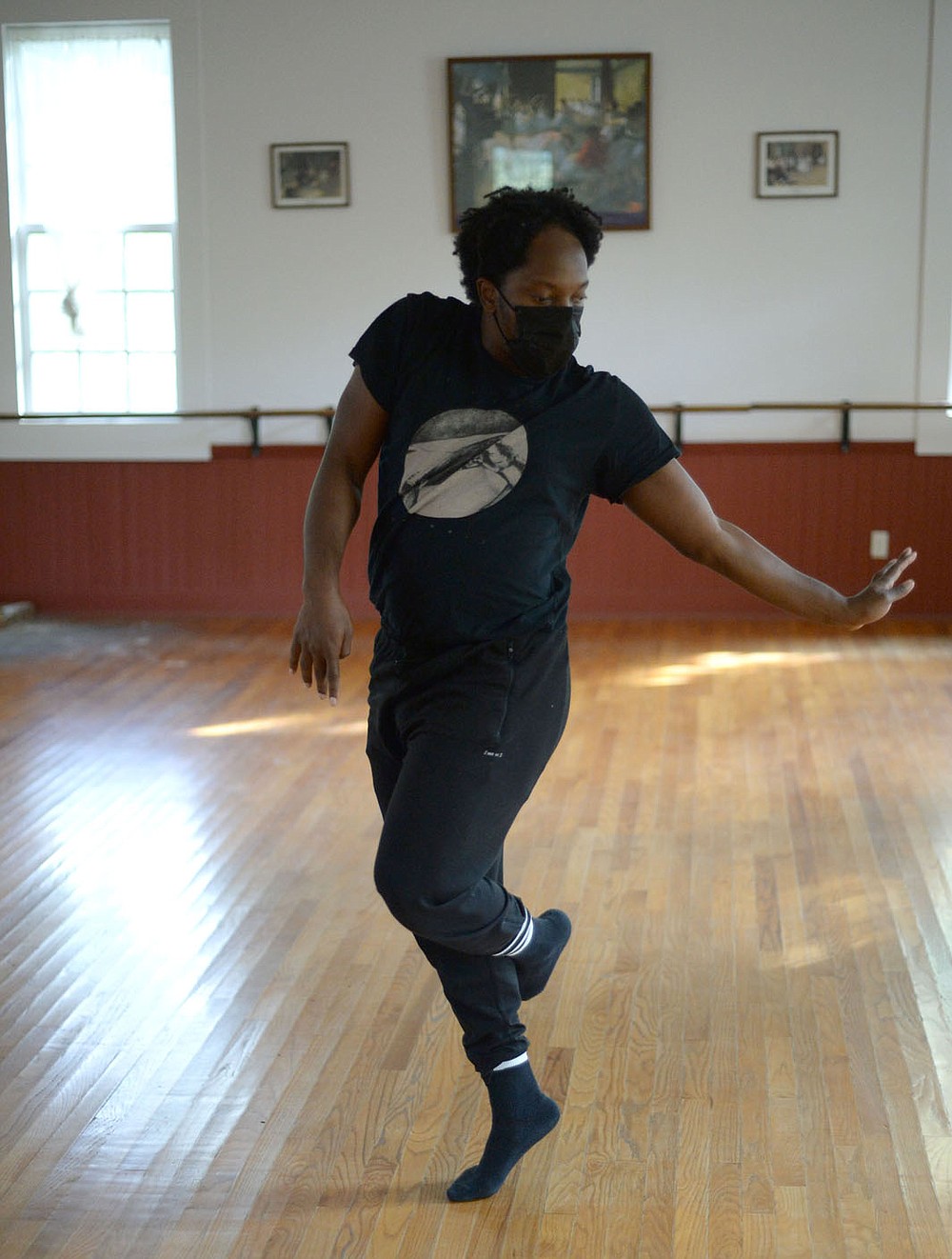 The full results of the Northwest Arkansas Dance Ecosystem Development survey are available online at: